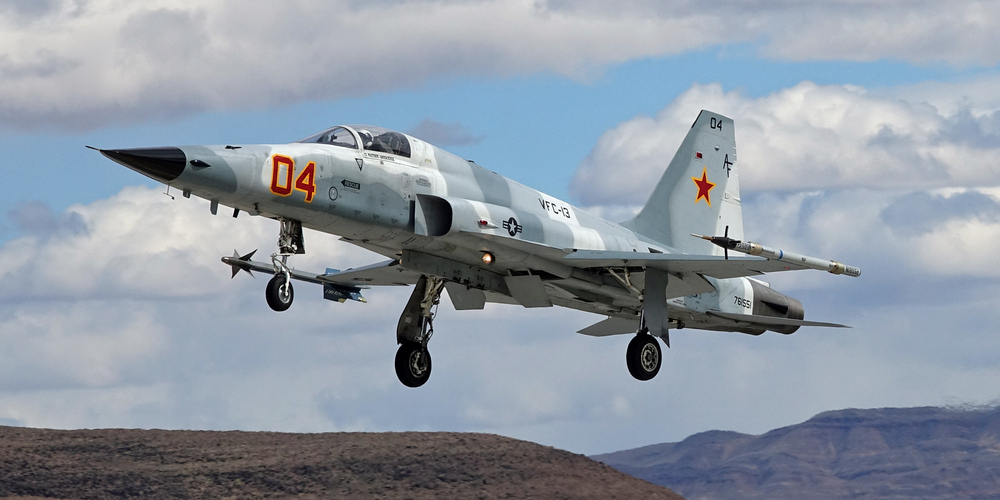 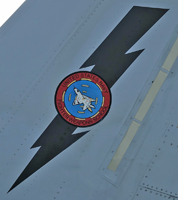 The United States Naval Air Station at Fallon, Nevada is the current home of the world famous "Top Gun" squadron, the Naval Fighter Weapons School. This unit was brought to general prominence by the Tom Cruise movie from the early 1980's. In those days Top Gun was based at Miramar, in Southern California, near San Diego. Subsequent Naval and Marine Corps restructuring projects saw the USMC move out of El Toro, California into Miramar, meaning that in 1996 Top Gun needed to find a new home. Fallon in Nevada was already home to the Naval Strike and Air Warfare Center, located here because of the massive range complex available to the base, so Top Gun moved here and took advantage of the vast amount of dedicated airspace directly and exclusively available, compared to the very congested Southern California airspace that had to be shared with many extremely busy local and international airports.

The Top Gun idea had began during the Vietnam War when it was found that the ratio of air-to-air combat kills had reduced significantly since the Second World War, and it was felt that the dependence on high technology and the use of beyond visual range air to air missiles had eroded the basic combat dogfight skills of US Navy pilots. The Top Gun courses were designed to hone and improve close combat dogfighting skills of the participants, and has proved to be very successful, so much so that even the USAF has copied the idea with its own Aggressor squadrons. 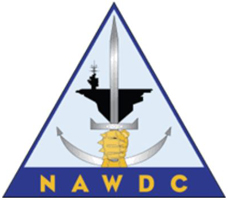 NAS Fallon is situated 4 miles SE of the town of Fallon, about 50 miles East of Reno, Nevada, within the vast Fallon Range Training Complex (FRTC). This series of ranges cover over 12,000 square miles of airspace, and allow the host and participating units to train within a reasonably unrestricted environment.

In 2018, Fallon is home to a number of US Navy squadrons, and plays host to many visiting US Navy and other squadrons throughout the year to train them in operational tactics, as well as provide dissimlar air combat training.

NAWDC (Naval Aviation Warfighting Development Center) is the current incarnation of the previously mentioned NSAWC (Naval Strike and Air Warfare Center) and is the US Navy center of excellence for naval aviation training and tactics. Consequently, they currently operate examples of all the main current US Navy aircraft (Hawkeye, Hornet, Super Hornet, Growler, Seahawk), and anticipate taking delivery of some F-35C in due course. In addition, they operate adversary aircraft (F-16), to be able to offer dissimilar air combat training. 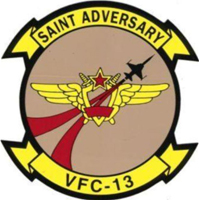 VFC-13 is also based here. They operate the small and nimble F-5N jet to provide adversary training to visiting squadrons. These jets are painted in a variety of different colour schemes, often to represent potential opponents. 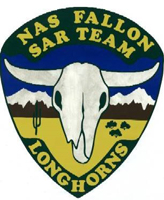 There is a Search and Rescue unit here, the Longhorns, that provide support to the visiting and host units with their MH-60 Seahawks.

Visiting US Navy units often work up at Fallon, sometimes as a complete Carrier Air Group prior to embarkation on their assigned aircraft carrier before deployment. Our visit in early 2018 saw a typical Carrier Air Group workup in progress. Many of the units deployed here for training were from CVW-5, based at Iwakuni in Japan, so were a long way from home, but there were also units here from other US Navy bases on the mainland.

Our fantastic visit started off with a wander around the NAWDC and VFC-13 flightlines, watching and photographing various operations taking place. Great opportunities were made available to us, and we were fortunate enough to take advantage of good clear weather conditions.

VFC-13 "Saints" are equipped with the small and nimble Northrop F-5 Tiger. Their role is to provide adversary training for the host and visiting units at Fallon. They operate in the manner and tactics of potential adversaries, and paint their aircraft in colours to represent those of possible opponents. These airframes are former Swiss Air Force examples, now designated F-5N.

NAWDC operate former embargoed Pakistani F-16s in the aggressor role, the traditional Top Gun opposition. Older F/A-18C models of Hornet are also employed, as they are still in widespread use throughout the Navy and Marine Corps, and new tactics are still being devised. The newer Super Hornet F/A-18E and F/A-18Fs are the major fighter type in service, so are present here too. The Sikorsky Seahawk is the standard US Navy rotary aircraft, and the venerable Grumman E-2 Hawkeye still provides the fleet with Airborne Early Warning. Recent new deliveries include the electronic jamming EF-18G Growler, and the future should see a few examples of Lockheed Martin F-35C arriving on the ramp here.

Following lunch we were bussed out to the runway threshold to observe and photograph departures and arrivals at close range. This kind of access was greatly appreciated and made for some superb opportunities. 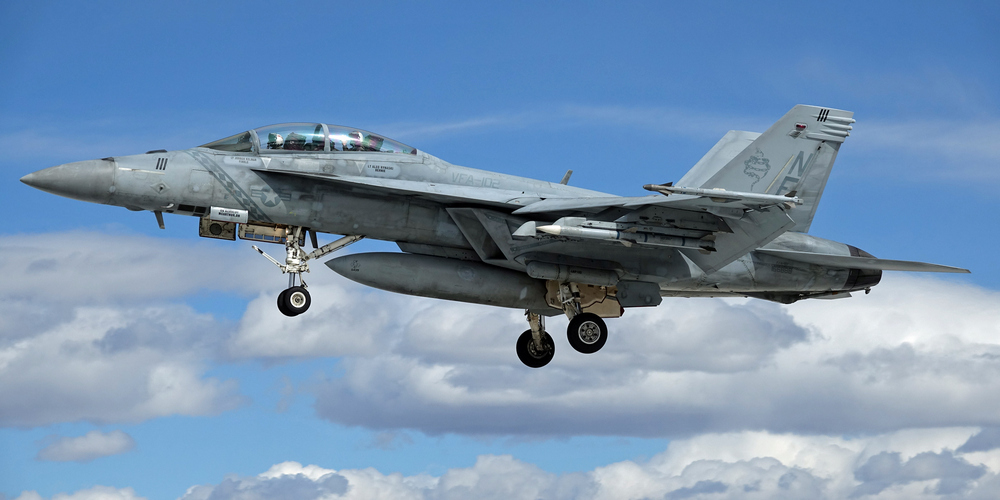 Visiting units present during our visit included these:

As the afternoon drew to a close, we took the opportunity to visit the NAS Fallon Air Park, which had a great selection of aircraft preserved on the base, as well as the collection at the main gate.


All in all a great visit was had and we extend our thanks to our fantastic host.