Predannack is a relief landing ground situated a few miles south of Culdrose. It is used for helicopter training to take a little of the load of Culdrose's often busy circuit.

In addition though, it is home to a RAF Gliding School who provide air experience for cadets, and also houses a Royal Navy fire training school. This unit has a number of old aircraft and helicopters at it's disposal to help provide realistic training for fire-fighters. 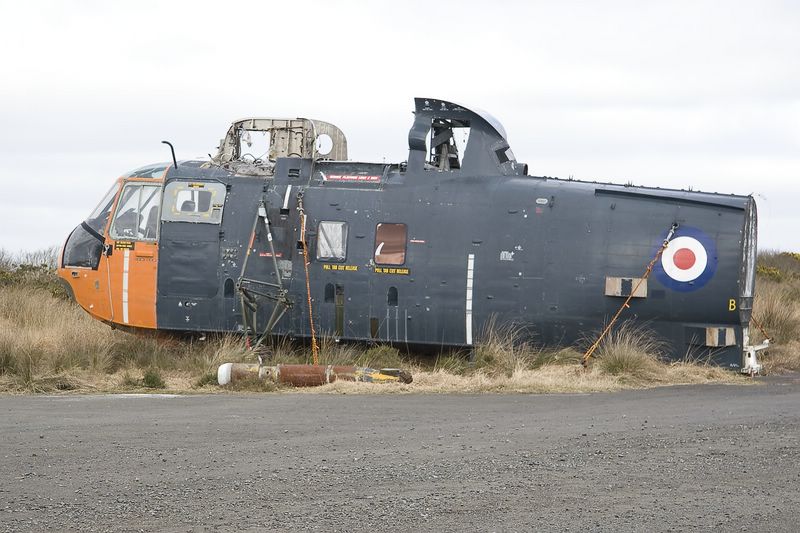 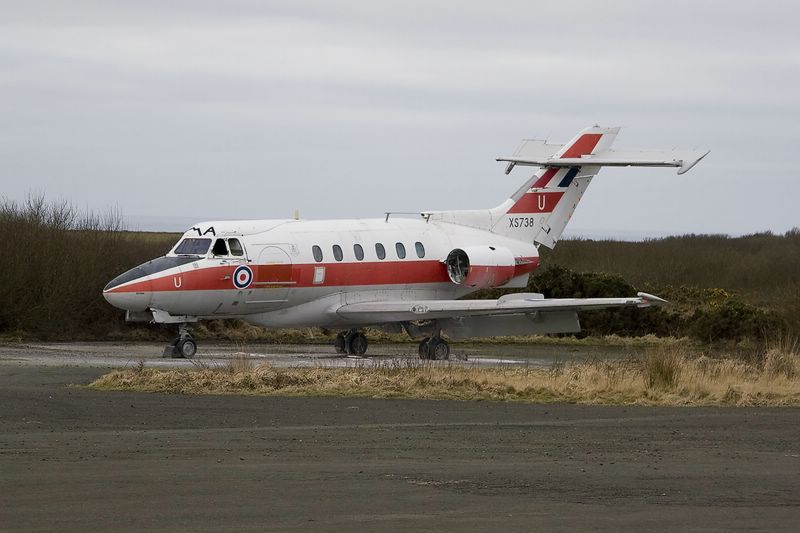