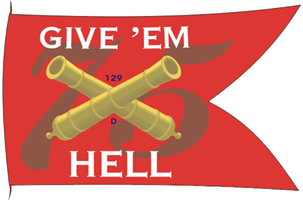 Harry S. Truman was the 33rd President of the United States, interestingly the "S." middle name did not actually stand for any name in particular. This 8th of the Nimitz class Aircraft Carriers was named after him and was launched from Newport News, Virginia in 1996 and carries the Battle Flag motto of "GIVE 'EM HELL". At over 1,000 feet long, with a 5.5 acre flight-deck, it displaces over 97,000 tonnes, and has a crew complement of over 5,000. It can be home to 80 combat aircraft when deployed and is a true home from home for the crews for months at a time. The two 30 tonne anchors were removed from a  predecessor aircraft carrier and the twin nuclear reactors mean it can travel at 30 knots and steam for more than 3 million miles before they need refuelling.

For this latest deployment the ship departed from its home port in October 2004 with Carrier Air Wing 3 (CVW-3) embarked. Over 2,500 sorties were flown, accumulating 13,000 flying hours, including combat missions over Iraq. As the ship returned home it stopped over in the UK for a few days crew rest, before returning to its home port later in April 2005. It was whilst anchored here in Stokes Bay, off Portsmouth that we had the opportunity to visit this mighty vessel.

Our visit began from the Royal Naval base at Portsmouth, as we were ferried out to the carrier, embarking it at the stern. We were escorted through the huge hangar decks, then up through a maze of corridors to the squadron ready room for a briefing and drinks. After this, another escorted wander took us up through the Combat Information Center. No photographs were allowed here, but the movies give a reasonable representation, though we were struck by the air of calm and quiet organisation, as the screens displayed numerous radar plots of the surrounding area. Our tour eventually went higher up, and we ended up at Pri-Fly (Primary Flight Control), which has some great views of the massive flight deck.

After some time looking down from our perch at Pri-Fly, we then descended through the stairwells and corridors and went out to freely roam the massive flight-deck at our leisure. A small selection of pictures are shown here, just to give an idea of the sheer size of this vessel. It really is like an airfield, and until you get near the edge you forget that you are actually on a floating vessel at sea. 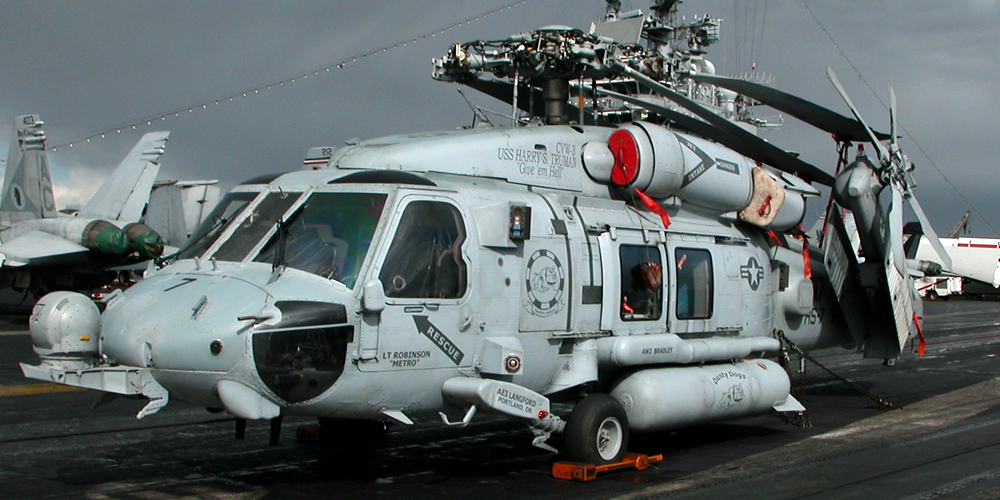 Aviation units embarked with CVW-3 during our visit were:

Following our visit we disembarked the carrier at the stern and headed back to the beach. All in all a great visit was had and we extend our thanks to our fantastic hosts.